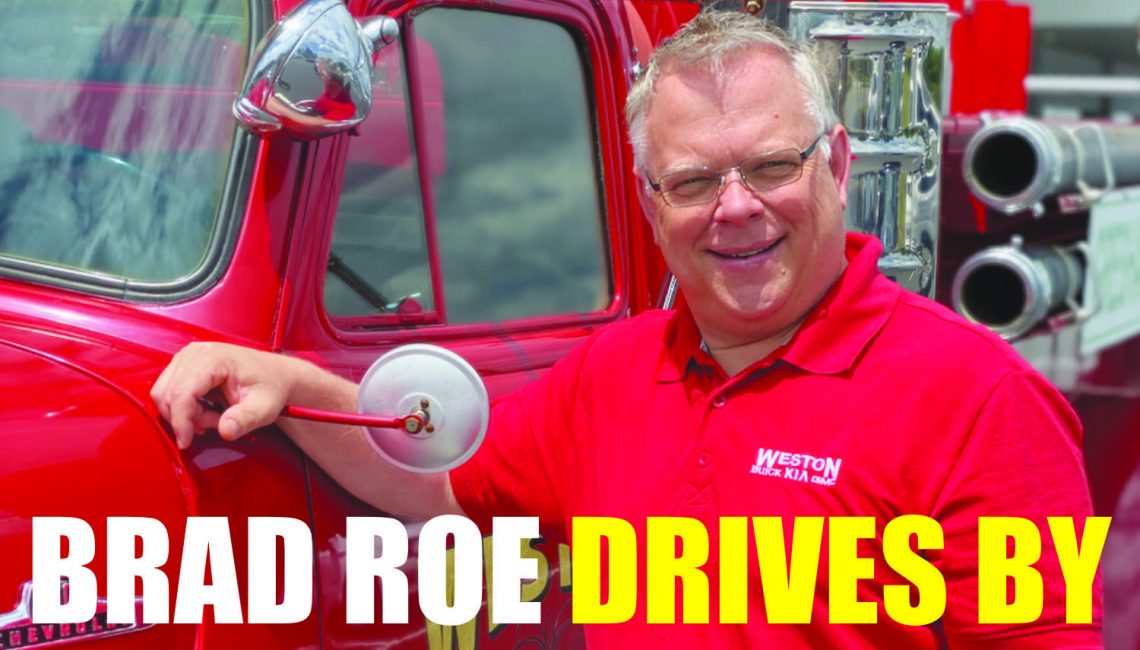 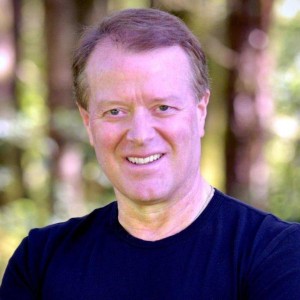 You can hear it coming before you see it. The long, low wail of a siren announces the arrival of the cherry red, 1954 Chevrolet firetruck. Its single dome light spins, adding to the effect as it rolls down the streets of Gresham. By now, many people in town knows what that sound means.
For the past 15 months, the pandemic has forced everyone inside, but not Brad Roe. When Oregon’s “Stay Home, Save Lives” order went into effect, Roe realized that there was a gaping need in his community. He had an idea of how to fill it.
“A friend of ours created the [Gresham Helping Gresham Facebook] group 15 months ago. I saw the group, and I said to my wife, Jane, I said, ‘Why don’t you put out there that I would do drive by birthdays. Because of COVID, people can’t have the normal birthdays like they used to, so, how about if you do that?’” said Roe. “So, she posted the picture, under her name, my name. The first day, we had 20 booked appointments.”
“We’re kind of a small community. The word is out there, and everybody makes a comment about it,” said Jan Weston, CFO of Weston Buick-GMC-Kia. “We’ve been in front of probably almost everybody in town at least once or twice with this. It’s pretty amazing.”

Hoodview News is published monthly in the Hwy. 26 corridor between Gresham and Sandy, Oregon, including Boring. Also distributed to Estacada and Welches. Over 16,000 in print, with over 14,000 delivered by direct mail.

Call us if you are running close to deadline. We will try to get you in.