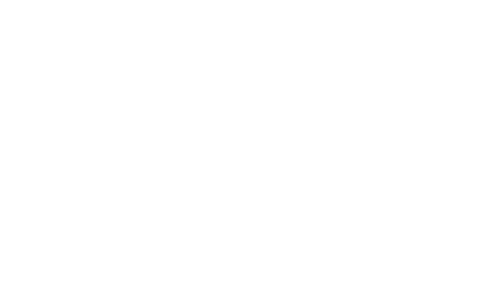 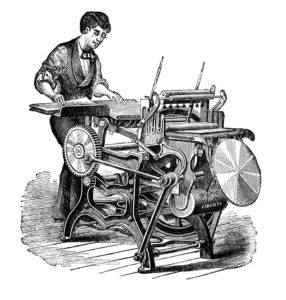 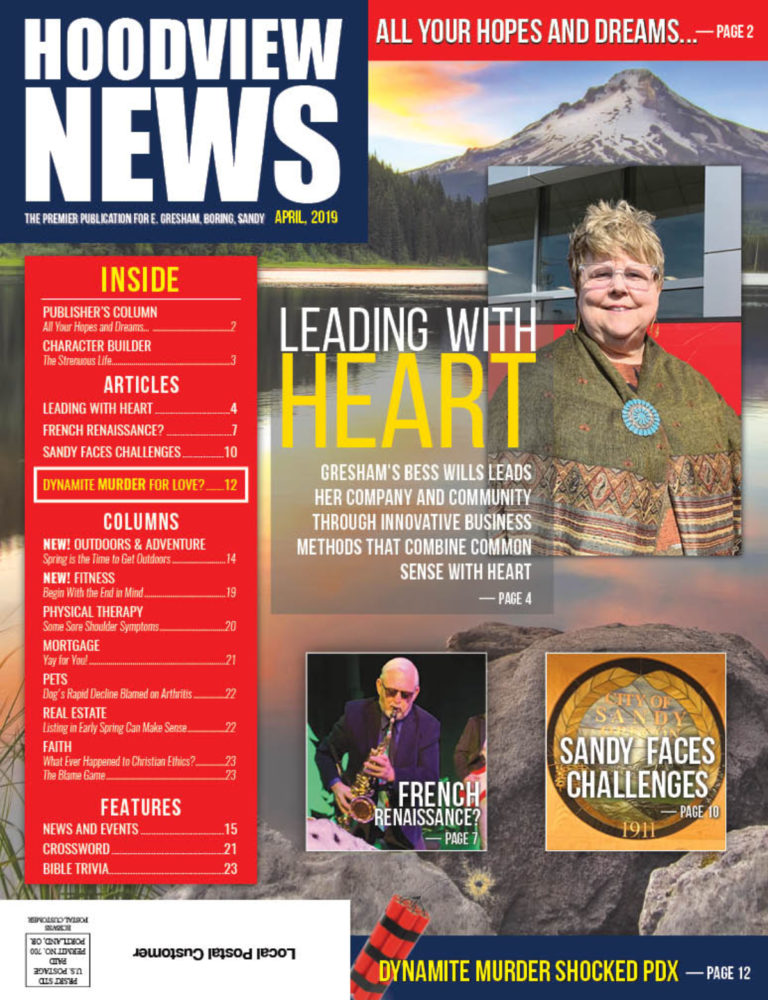 Hoodview News was founded in 2018. It is a free, colorful, and dynamic newsmonthly publication, with 15,500 in print and 12,000+ direct-mailed to homes and businesses in the Hwy 26 corridor communities of east Gresham, Boring, and Sandy on the first of each month.  It is filled with stories, news, and information for the residents in the Hwy 26 – Mt. Hood corridor communities.

Mike and Joan Wiley were long-time publishers of the successful newsmonthly, East County News.  East County News was popular with both readers and advertisers. Advertisers found that it was an effective — and cost effective — way to get their message into the homes of potential customers. Mike and Joan started the publication in 1994 and under their ownership, it became the third-largest per-issue circulation newspaper in the Portland, Oregon metro area, printing over 42,000 copies of a 48-page publication each issue, and distributing 30,000 copies by direct mail.

They also published the popular metro-wide publication, Lifestyles Northwest, which printed 25,000 each month.

In 2001, they sold both publications to a large, regional media company.

After having spent 15 years in multi-ethnic church work, they retired and returned to their publishing roots with Hoodview News.